Earlier this year I was referred to the Pain Management Clinic at my local hospital, and last month I had my very first appointment with the Pain Management Consultant. The reason my doctor referred me to him was that I suffer from widespread chronic pain on a daily basis due to my rare medical condition, Marfan Syndrome. I have to say, I wasn’t really expecting to have a positive pain management experience! 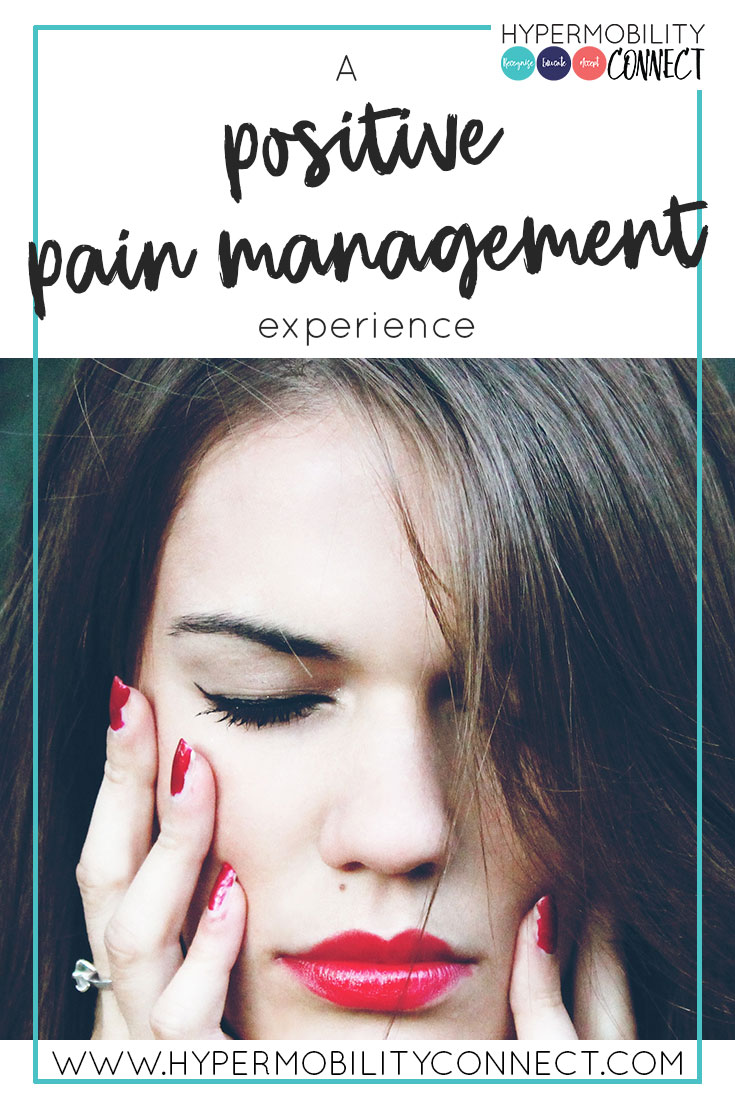 All of my other Doctors have done and still do their best for me, but my team needed an experts advice when it comes to my chronic pain. I had mixed feelings before seeing the Specialist though. I was optimistic; I had to be because it felt like this was my last hope. However, I was also a little bit doubtful about whether this would be worthwhile or not. I’d read some negative reviews online about the Pain Management Clinic, and it was quite off-putting, but I had to try not to listen to them as I didn’t want to end up talking myself out of attending the appointment. I needed this to go well, so I tried to remain as positive as possible, although I still had doubts in the back of my mind.

As soon as I entered the consultant’s room on the day of my appointment, I discovered that I needn’t have worried. It turned out to be the complete opposite of what I had heard beforehand. His knowledge immediately removed some of my doubt and he had a kindly manner which put me at ease. As I spoke to him about my health problems and my battle against Marfan Syndrome, he listened carefully with obvious concern and I could tell he understood my every word.

It was such a relief to be in the presence of a Doctor who got what I was saying without me having to over emphasise everything, and I got the feeling that this appointment was going to be beneficial to my needs. I was finally about to be offered some kind of help.

It wasn’t quite as simple as that though because Marfan Syndrome is a genetic disorder that can’t be cured or fixed, so my treatment options are limited. As he explained this, I did feel a little bit disheartened. It was a grim realisation to hear a Doctor telling me my health problems can’t be treated (and solved), even though I already knew.

I think I must’ve had a dejected look on my face at that moment because he then went on to say he could refer me to a counsellor who specialises in understanding the psychological impact of living with health conditions, and needless to say, I accepted his offer without hesitation.

He talked me through some alternative treatment options that he thought would help to ease my chronic pain for short periods of time. He gave me as much detail as possible, and he offered me the chance to say yes or no. I didn’t feel forced to say yes to everything as he told me the choice was entirely mine.

After some discussion, we decided which treatment paths to take and I was finally coming away with a plan of action. I’m going to be on a few long waiting lists which isn’t a joy, but it’s only to be expected.

I can’t express the amount of gratitude I have for that Doctor and I would highly recommend a Pain Management Consultant to anyone else in my position. He made me feel like there is a tiny bit of hope. He wants to keep me on as one of his patients for a while as my case is too complex to be managed in one appointment, but I’m happy with that. Talking to him made me feel a lot better, so I’m more than willing to attend regular appointments with him. He told me I have a long journey ahead, but knowing I have the support of the pain management team makes it seem a lot less daunting.


Have you seen a pain management consultant or pain specialist? What was your experience? (we know they’re not all positive!) 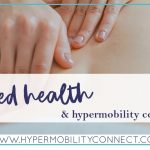 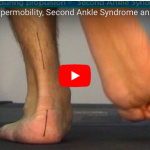