Lucy Atkinson, from the North West of England, UK, has joined our Blogging Team here at Hypermobility Connect. Lucy lives with her Mum, two budgies & their pet tortoise, and comes from a large family who she remains very close to.

Here is more of an intro from Lucy herself: 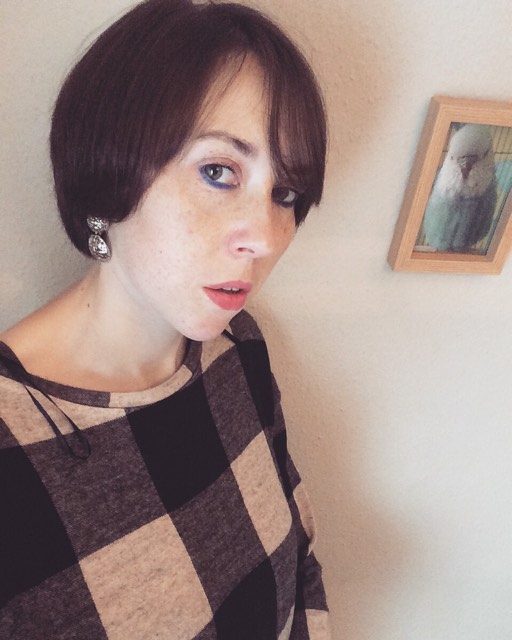 “I was born a healthy baby but that soon changed when I became ill at two years old. I was in & out of hospital until I was eventually diagnosed with Epilepsy. More health problems arose as I got older & at twelve years old it was discovered that I had an aggressive curvature of the spine (Scoliosis) It could only be treated with surgery & I had a spinal fusion within months of my Scoliosis diagnosis.

Post- surgery, my curve was significantly reduced but I now suffer from some hardware problems that can’t be reversed. You can read more about that on some of my previous blogs. Sometime after my spinal surgery, I was then diagnosed with Hypermobility Syndrome (now called one of the Hypermobility Spectrum Disorders). I had always known there was a problem with my joints as they had always been achy & painful throughout my childhood. I saw many Doctors who could never put a name to the cause, so for a long time, it was just put down to lax joints. Things escalated quickly after my hypermobility discovery as more health issues cropped up. I was being referred here, there, and everywhere for all kinds of tests & examinations, until I was eventually diagnosed with a rare & serious connective tissue disorder called Marfan Syndrome. It was an extreme shock to find out I had a Syndrome that no one had ever heard of but once the news sunk in a bit it all made sense. Finally, I understood why I’d struggled with my health so much – everything had started to click into place. It was all the result of Marfan Syndrome.” We look forward to hearing Lucy’s perspective on living life with Marfan Syndrome, one of the genetic connective tissue disorders which can involve very serious complications, along with joint hypermobility. Are you interested in blogging for Hypermobility Connect? We have opportunities for guest posters as well as more regular bloggers. Check out the Blogging Guidelines for more information.

You are different. You can’t have that life!Adults, Chronic Illness 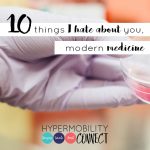