Learning you have Marfan Syndrome

When I first received my Marfan Syndrome diagnosis many years ago, I felt like I had been given a death sentence. No word of a lie, I thought the doctor was trying to tell me I was about to die. Panic was rising within me, and shock waves ran through my body as she said the words “Life Threatening Disease”. Few people understand the emotional distress that comes along with learning you have Marfan Syndrome. 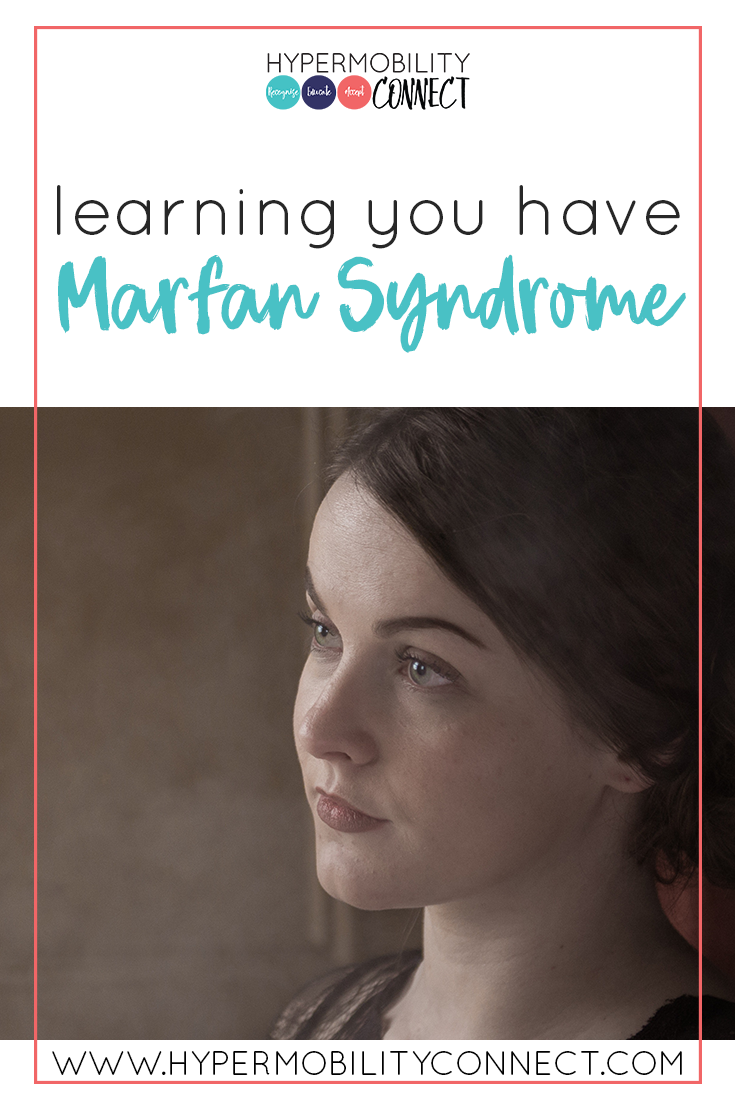 My feelings have changed a bit since then. I no longer want to punch the doctor in the face, but at the time that was precisely what I wanted to do. I was a furiously angry teenager who was literally just getting over spinal surgery, and the last thing I wanted to hear was that I had another terrible health problem with which to contend.

I’d already felt isolated for the previous few years due to the health problems I’d endured throughout my childhood, and now here I was again, sitting in front of the Consultant being made to feel even more abnormal as she told me I was the victim of a rare and serious “disease.”

I vaguely remember storming out of the clinic that day in a flaming mood, and if you were to speak to my Mum, she’d tell you I did that on numerous occasions throughout my young teenage years. I pretended I didn’t want to know what the doctors latest thoughts were on my health, but in secret, I was sitting alone in my room at home and Googling Marfan Syndrome on my old Samsung pay-as-you-go mobile phone.

The information I was being fed from the Internet only made my anxiety worse, as back then a lot of it was outdated. I was too young to realise this, and I believed I was going to face my mortality as a young adult, which was what happened to some Marfan Syndrome patients a few decades ago as it wasn’t readily detected back then.

When I think back to that time now, I feel sorry for the girl I was then: emotionally damaged, angry at the world and unwilling to cooperate with anyone. I want to go back and guide her, but nobody could because she was far too fiercely stubborn to let them.

After “that appointment”, the one that made me feel “diseased”, I had some more follow-up appointments to attend for tests and examinations so they could establish exactly what my symptoms were and how to deal with them. But once again if you were to speak to my Mum, she’d tell you I did my very best to swerve every single appointment. “My poor Mum” is what I think to myself as I sit here typing this now. If I wasn’t avoiding the appointments altogether I was running out of the clinic faster than my legs could go and leaving her sitting there alone. 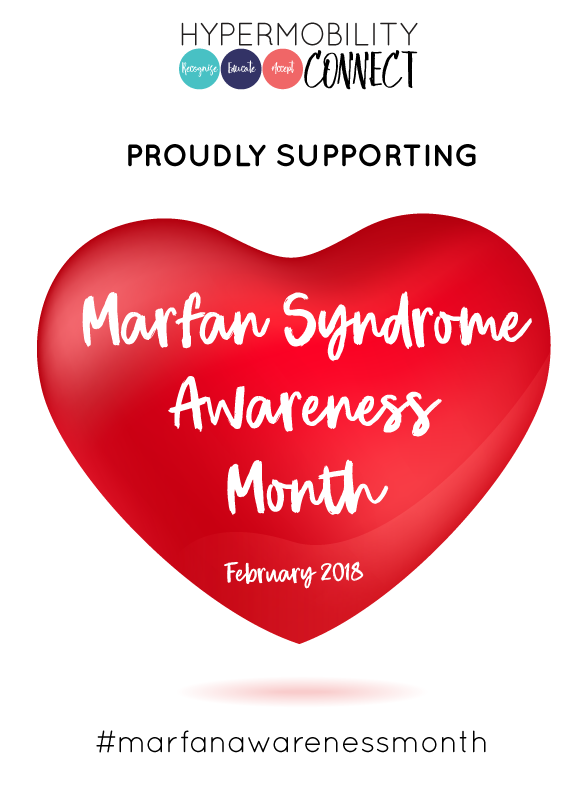 I didn’t want to face reality, and I couldn’t cope with sitting in front of different Doctors while they pointed out what was wrong with me. It was emotionally and mentally damaging, especially hearing them talk about how I had the physical appearance of a typical Marfan Syndrome patient. That doesn’t bother me so much now, but being told as a teenage girl that I had the look of someone who was “diseased” made me despise myself with a passion. Of course, I wasn’t diseased, that was just how I felt about it. I happened to have a Medical Condition that was sometimes classed as a disease, but that didn’t mean I, as a person was actually diseased.

Fast forward a few years and here I am speaking out about the rare condition that I never thought I’d accept. In fact, I think hiding it for so long has made me want to speak out even more now. I want to give that young girl I once was a voice, as hers got lost in the midst of her suffering. And who knows, maybe, just maybe there’s someone else out there in the world going through similar circumstances, and they might take comfort in the fact that they can identify with my story. Maybe you have just gone through the experience of learning you have Marfan Syndrome? If so, I hope my story helps you. If I’d have had some real-life personal stories to relate to when I was younger, then perhaps I would’ve struggled a little less. 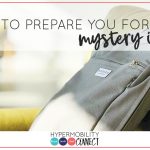 6 Tips to Prepare You for Mystery InjuriesAdults