BEFORE: Tomorrow morning I will be attending my first CBT session which will be a new experience for me. 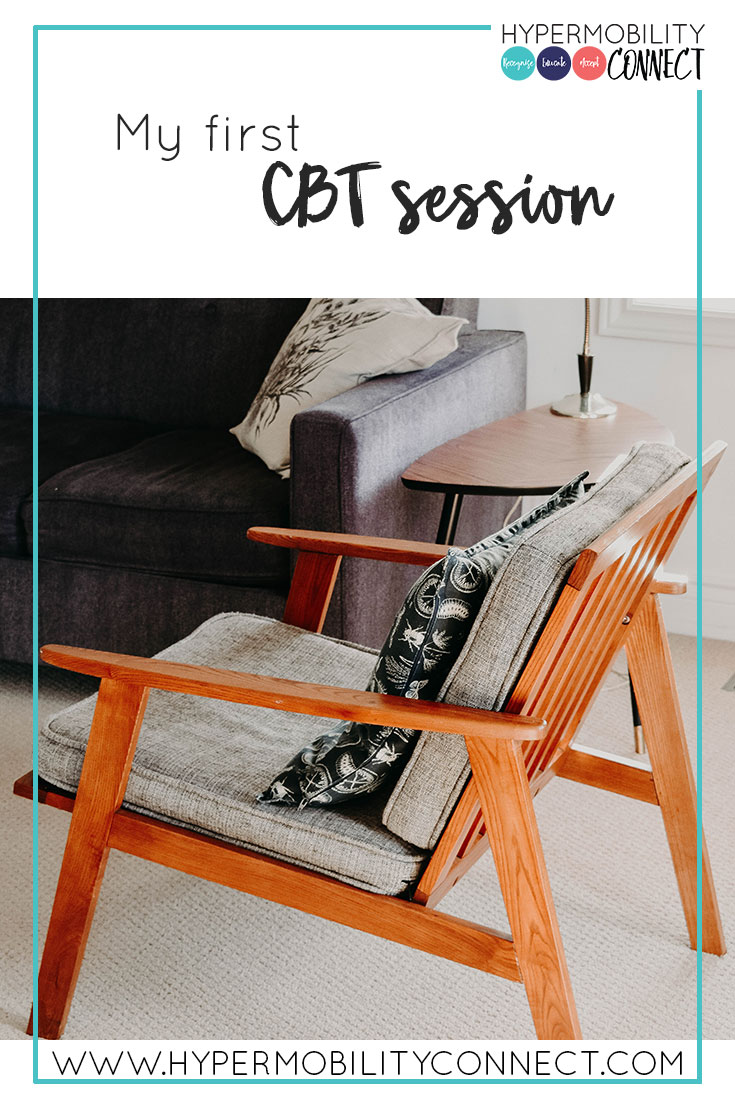 I saw a counsellor for basic talking therapy last year, but I’m aware that this will be a lot different. I’m having Cognitive Behavioral Therapy because my Chronic Health Conditions caused by Marfan Syndrome have affected me emotionally and mentally, as well as physically and it’s too much for me to cope with alone. I need to talk to someone about how all this has made me feel. I need to learn how to live with the fact that Marfan Syndrome has taken away my chance of living a “normal” life. I’ll never have the life I would’ve wanted. And I’ll never be like other ordinary people. And that hurts. It hurts a lot, and nobody ever realises it.


I don’t know if I believe in the whole “think yourself better” thing, so I’m a little sceptical about starting CBT. However, I’m still willing to give it a try and put in the effort. It’s all well and good being encouraged to change your thoughts but no amount of positivity is going to unburden me of all my troubles, physically or mentally as I believe they are out of my hands.


I’m not going to knock CBT before I’ve tried it though and I have hope that it will prove me wrong as I’ve spoken to many people who have benefited from it.


My anxiety is sky high tonight at the thought of sitting in a room with a stranger tomorrow while I discuss what my troubles are, but I’ll somehow manage to get through it like I always do.


AFTER: Last Friday I had my first ever Cognitive Behavioral Therapy (CBT) session.


I’ve told everyone who’s asked that the appointment went OK because let’s face it, that’s what you’re expected to say. That’s what I feel like I should say. And to be honest, that’s not entirely a lie as there was nothing particularly “bad” about it.


The Therapist was a nice lady who seemed easy to talk to, but I got the impression from her that CBT was only for people with specific fears and phobias. That doesn’t apply to me as my mental health problems have stemmed from living with so many chronic health conditions throughout my life, rather than being based on particular “phobias and fears”. I felt like I didn’t fit into any of her categories and she was not medically trained, so I felt like I was wasting my time trying to explain my rare syndrome to someone who had zero medical knowledge.


At the end of the session, she asked if I’d like to continue with the course of prescribed therapy and despite how I felt I still said yes. I said yes, as I’d rather give it a go in the hope that it might turn out to be beneficial in the end, instead of just giving up before I’ve even begun. I’m not going to lie though; I did leave the clinic after my appointment feeling somewhat disappointed at the lack of support available to those suffering mentally due to physical health problems.


We’re constantly being told as a society to ask for help if and when we need it but what they don’t tell you is that it appears in the NHS system, you have to fit into a certain box to receive support. What they (the policy makers) don’t realise though is that not everyone fits into the same category. We’re not all anxious and depressed due to stress caused by everyday life, (not that that makes it any better to deal with) but some of us are suffering due to more complicated reasons, and we’re made to feel like we are beyond help.


What are we supposed to do with our burdens?


Note from Hypermobility Connect: It’s an unfortunate situation that the government-funded services in places like the UK and Australia have very limited capacity to see patients for complex, long-term problems – and that is mostly to do with lack of funding. More to the point, it’s the people with these long-term conditions who often don’t have the financial means to pay for private therapies outside of the government services like the NHS and in Australia, the State Government services.


It’s so frustrating because there is help available – but only if you can pay for it. How is that fair? 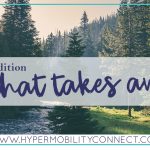 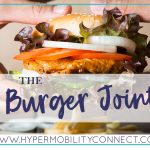