10 reasons why I don’t do public transport with hypermobility

”Use public transport,” they say, “it’s better for the environment“. Do you know what it’s not better for? Me! I caught a bus into & therefore home from the city last week, and that is definitely my quota for the next 5 years. While I was on the unfathomably uncomfortable bus into the city, I came up with 10 reasons why I don’t do public transport with hypermobility. 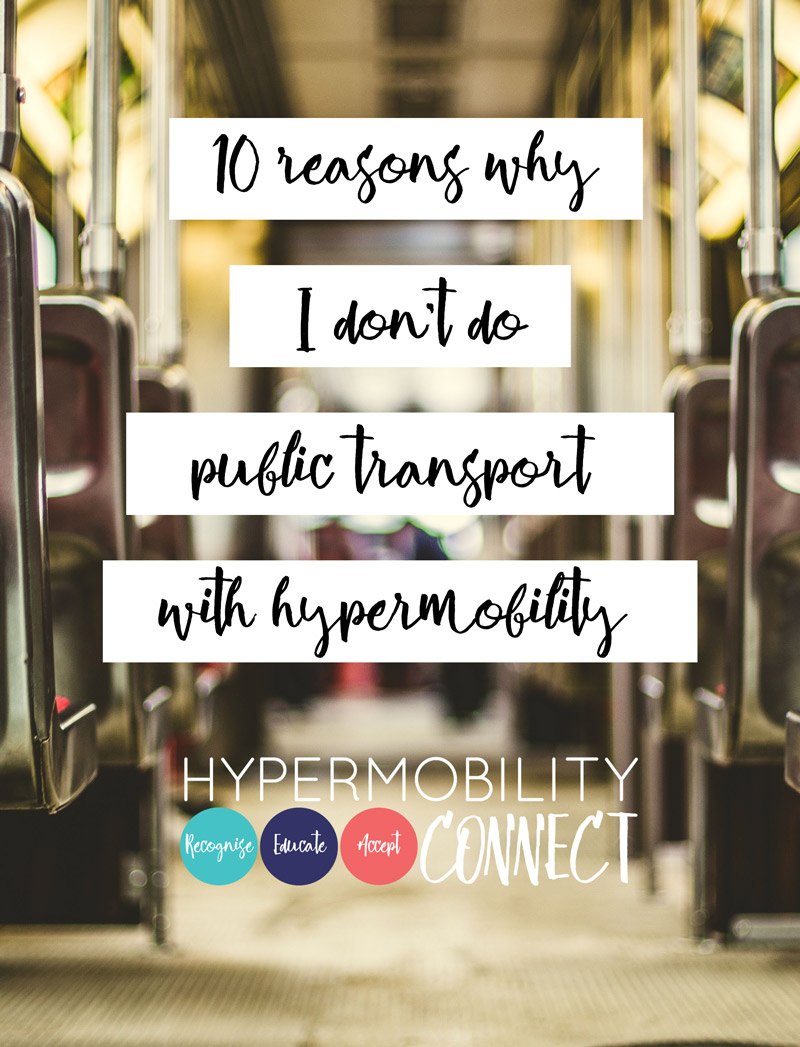 Let’s face it, I don’t “do” public transport very often because where I live ‘public transport’ means a bus. Sometimes if I’m feeling ambitious, I will drive to a train station and then get the train into the city, only because parking is a nightmare or expensive, or both. Thankfully I don’t have to commute in peak hour much these days. Driving everywhere suits me just fine.

1. You get knocked around. A lot. Someone without a physical health condition probably couldn’t care less about this, and would just pass it off as a mild annoyance. Those of us with painful bodies recognise that getting onto public transport not only requires being brave enough to endure the painful ride, but also to know it’s going to last well beyond that moment. There is nothing quite like getting a backpack in the shoulder, or worse, someone stumbling and almost landing in your lap.


2. The chance of getting a seat in peak times is virtually non-existent. What are the choices here? Don’t travel during peak times. Catch the bus from the beginning of the route. Ask someone for a seat, who is going to look at you like you are deranged because you seem like a perfectly healthy 30 something-year-old. Or, you stand up. Or fall over, as the case usually is; it’s simply a matter of what you dislocate on your way down. I have been known to get back off a bus if I couldn’t get a seat, or to let the whole line of people get on the bus so I can be first in line for the next one. The bendy life!


3. Once you’re on the bus, God-forbid you have to move. Some drivers will wait till people take their seats before they take off; most don’t. Most are on such a tight schedule that you better just hang on for dear life and try and catch a smooth patch of road to make your treacherous journey to an available seat (usually not at the front of the bus!). But when the driver hits a pothole or the brakes, do you let yourself fall, or do you grab hold of something and know you’re going to dislocate? In my experience, the choice is not mine; it belongs to my reflexes and their plan for that moment in time.


4. When the bus is almost full, and you have to share a seat with someone: the half-ass seat-sit There is a fine art of precariously perching yourself on less than half of a bus seat while holding onto the rail which you have chosen because you believe it is the least likely to cause you to dislocate your shoulder, wrist or elbow. I did this the other day, and my pelvis is still not happy about it. At one stage, I almost got the majority of both butt cheeks on the seat, only to go around a corner and end up almost entirely in the aisle. Lesson learned. Two feet on the ground at all times, bottom at least leaning against something, if not directly sitting, plus something onto which you can hold. It’s the only way to do it.


5. The ‘guilt-look’ from the oldies You know the one. The “I can’t believe you’re not giving up your seat for me, you disrespectful little ****” look. I got it last week, and it’s one of the primary reasons I refuse to use public transport unless absolutely necessary. I look “normal”. I look like your average 30 something-year-old woman who should be able to stand up on a bus. But I’m not. I’m not that lucky. Trust me, if I could, I would be the first to stand up. But I learned the hard way many years ago that me standing up on buses is dangerous, not only for me, but for those around me. So I have to endure “the look”, and it’s uncomfortable. Thoughts reminiscent of those that enter my head when I use my mobility parking sticker, flood my mind. 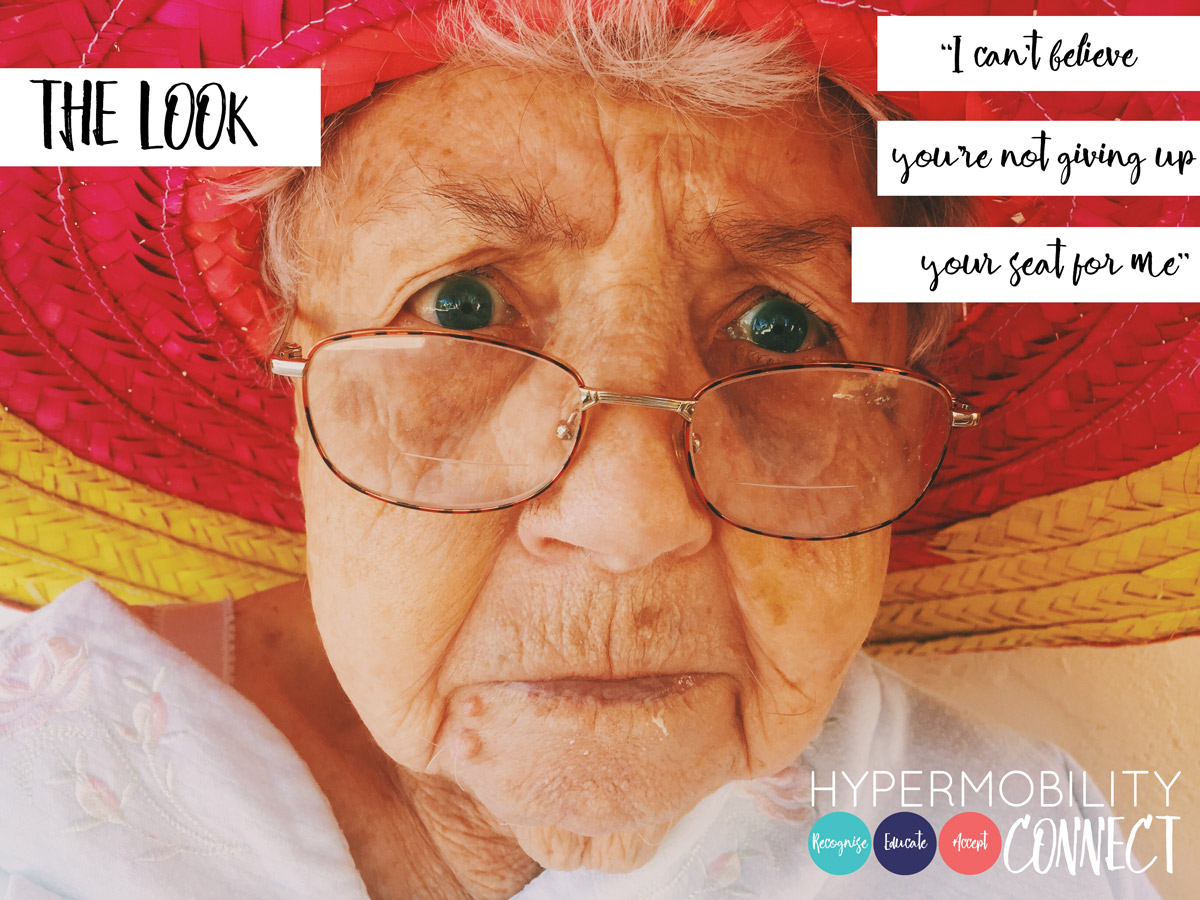 6. On our buses, there are no headrests on the seats. Big deal? Yes, big deal. Until you’ve had an unstable and weak cervical spine, you wouldn’t realise how much neck control is needed when someone else is driving a 10,000kg bus around the suburbs. When you drive yourself in a car, you are in control of the vehicle, which means that your proprioceptive system is firing off messages to your body parts, so they know where they are in space. That includes, very importantly, your head. Our bodies are constantly re-correcting our head position so that our eyes can focus and face forward. When you don’t know what movement is next because you’re not driving (or if you are and you hit an unexpected pothole or have to brake suddenly), those messages are always a step behind, and it’s much harder to brace yourself. Five days later and my neck is still sore from the constant re-correcting of my head position that had to occur for 1 hour there, and 1 hour back.


7. Motion sickness: please don’t vomit, please don’t vomit The ever-so-disgusting feeling of motion sickness kicks in not far into the journey. I have worked out that the front of the bus is ideal and preferably somewhere where I can see out the front windscreen. But if that’s not possible because let’s face it, you don’t get a lot of choices, then good luck to me (and everyone around me). I looked around to see people were reading, on their phones, laptops… and I am there, thinking “let’s just breathe, and not spew”. Which brings me to the next point…


8. The smells If it’s not someone’s perfume making my nose sting, or a guy’s aftershave giving me a cracker headache (seriously, who needs to smell like that?), or someone’s horrid BO, it’s the vomit smell. The bus route that I use is notorious for transporting drunken revellers home at night. This inevitably leads to the vomit smell on the bus the next day, because unlike me with my “don’t vomit, don’t vomit” self-talk, drunk people don’t have such conversations with themselves. Much to my dismay! There are few things worse than being stuck on a windowless bus for 60 minutes with the stench of someone’s vomit. 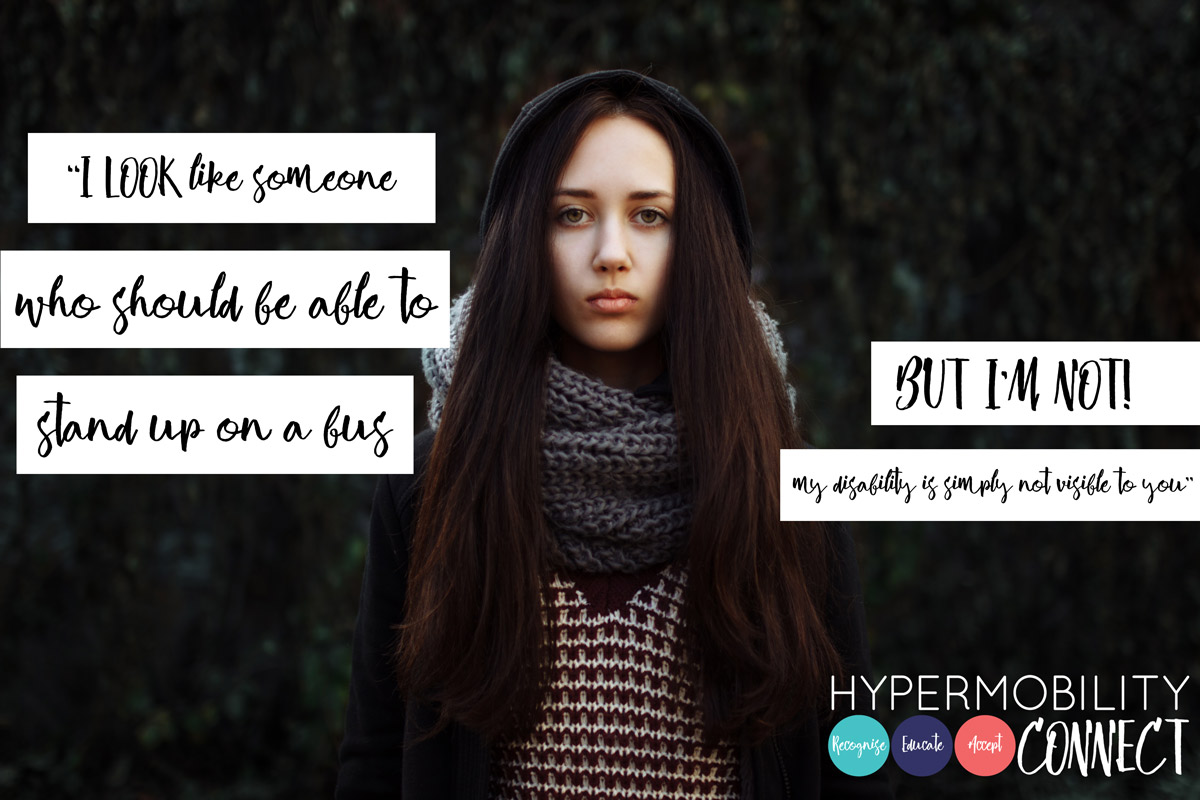 9. School kids Just when you think you have timed your journey perfectly so as to avoid peak hour and school finish time, the local school gets let out early. What’s worse than being on an already full bus when 30 school kids get onboard? When 30 high-school boys get on! And then one of them wants to share your seat. So now, not only are you trapped in your seat, you’re very much trapped on the bus amid a sea of testosterone, headphones and backpacks. How do you get off when you reach your destination? You hope like hell the driver sees that you’re trying to get off, and helps!


10. You can’t just get off / get out whenever you want. Let me just say that bladder & bowel issues and historical incidents have caused me to have significant anxiety about getting stuck places. Getting stuck in a moving vehicle, full of people, most of them teenage boys is the stuff of my nightmares. It’s also the reason that I’m probably one of the few individuals in the country who would rather wait for an “all stops” bus rather than get on that express… Express equals limited stops, which means limited opportunities to get off and run if you need to. All stops means that between the city and home I have 28 opportunities to get off. Thank goodness!


As you can tell, I’m not a huge fan of public buses. Or lots of people. Or being stuck places. Or old people. OK kidding, most old people are fine as long as you’re not taking “their” mobility parking spot, or “their” seat on the bus!


Do you use public transport? I totally understand that some people have no choice, and I’m not saying you shouldn’t; I’m just preparing my answer for the next person who asks me why I will continue to drive my car in Sydney. 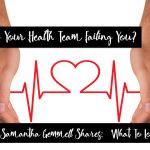 Is Your Health Team Failing You? What To Watch ForAdults, Health & Hypermobility 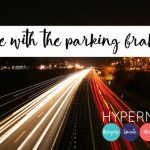