The true Olympic Heroes: Our Paralympians

The 2016 Rio Olympics had a huge following, lots of media hype and great support from the Australian community, for our hometown athletes. Three Australian TV channels dedicated and played only the Olympics for four weeks including live footage, and ongoing repeats.

Whenever you turned on the news, it was people talking about the athletes, medal tallies and live news broadcasts. There were regular Facebook posts which got millions of shares, every paper published articles, and around the community, there were support posters everywhere. 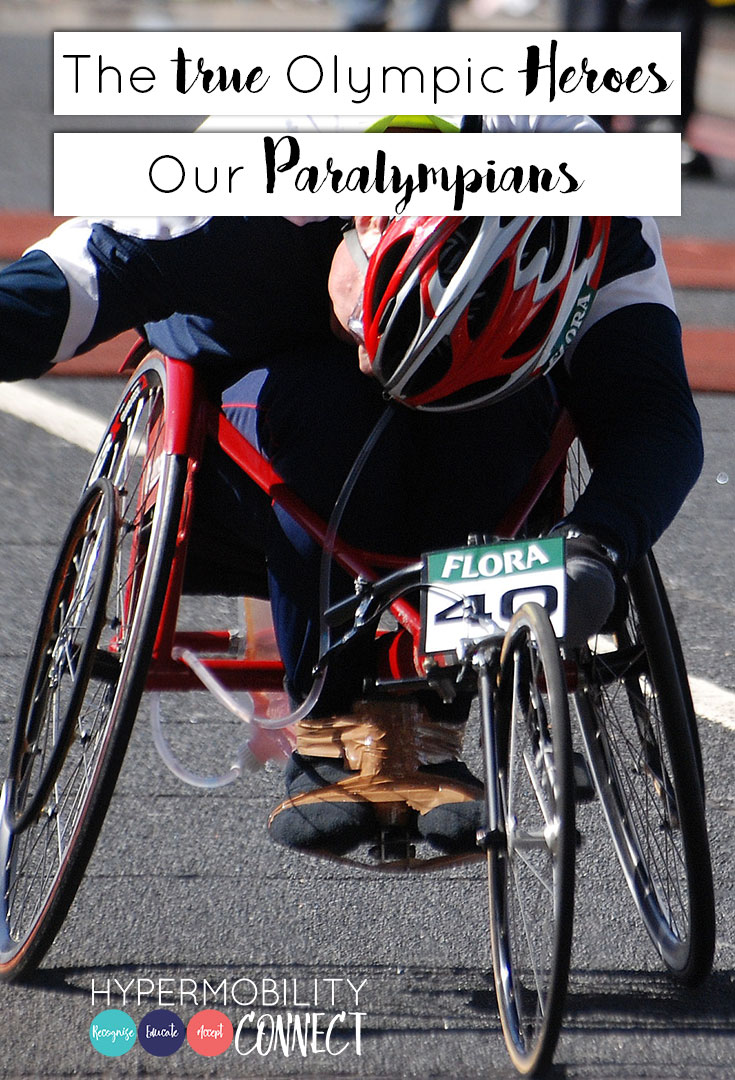 I just wish Australia showed that much support for the Paralympic team.

Our Australian Paralympians brought us home a total of 81 medals, 22 Gold, 30 Silver and 29 Bronze, which left us number 5 on the overall medal table. That is just mind-blowing!

They brought home 52 medals more than our Australian Olympic team, yet most people don’t know about it, and hardly acknowledged our Paralympians.

The 2016 Rio Paralympics really meant a lot to me. Last Paralympics I wasn’t in the state I am now with my health, and wasn’t in a wheelchair full time. So this year I felt I could understand on a personal level some of the daily struggles that the Paralympians face.

To watch such a truly incredible and inspiring Games this year had me constantly welling up with happy tears. The drive, ambition, and hard work the Paralympians have and put in is the most motivating thing to see.

The most beautiful part for me was not seeing people win, it was seeing everyone despite their disabilities doing their absolute best, and giving it a go. It didn’t matter if they came last, they showed up and supported their countries with a smile on their face, not ashamed of the disabilities they have.

Their courage and determination have such a huge influence on the disability community not only in Australia but around the world. I believe this is the very reason why the Paralympics needs so much more exposure; the impact it leaves on people is enormous, and I wish the whole world could see that.

They are the true heroes of the Olympics!

I hope in the near future the disabled community will get more recognition from the Australian Community, and the Paralympics will have just as much hype, if not more than the regular Olympics!

They truly deserve it.

If you played a Paralympic sport, what would it be? Share it with us!     SaveSave SaveSave

I’m Mya, and I’m from the Gold Coast, Australia.

I’m living with Hypermobile Ehlers-Danlos Syndrome and rely fully on the use of a wheelchair. I’ve been struggling with my Ehlers-Danlos for my whole life but was only diagnosed in 2014 after several years of misdiagnoses. I am TPN & Gastric Jejunum fed due to multiple different conditions, with the root cause being my EDS. I had to leave school due to my health, so I’m currently studying Community Services online and hope to one day become a psychologist. I’m an avid Harry Potter fan, with J.K Rowlings being my queen! I look forward to sharing my thoughts and views on being a teenager living with this crazy roller-coaster of an illness! 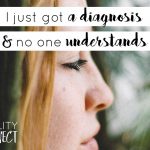 I just got a diagnosis and no one understands!Adults, Parents, Teens, Young Adults