When hypermobility steals from you

I have always watched the Olympics with awe and wonder….and a tinge of sadness. Because hypermobility stole something from me, and when hypermobility steals from you, you feel a whole range of emotions, including sadness. 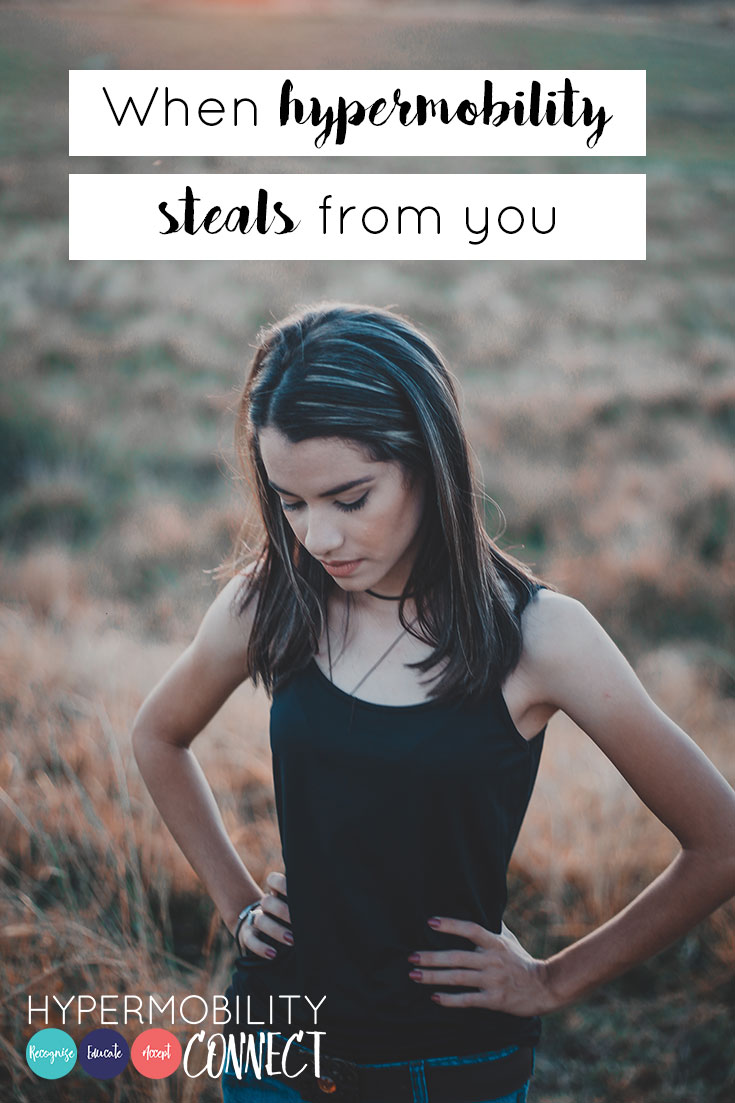 When I was little (about 5), I was chosen by the Australian Olympic scouts to train for the Olympics in…. gymnastics. Of course! 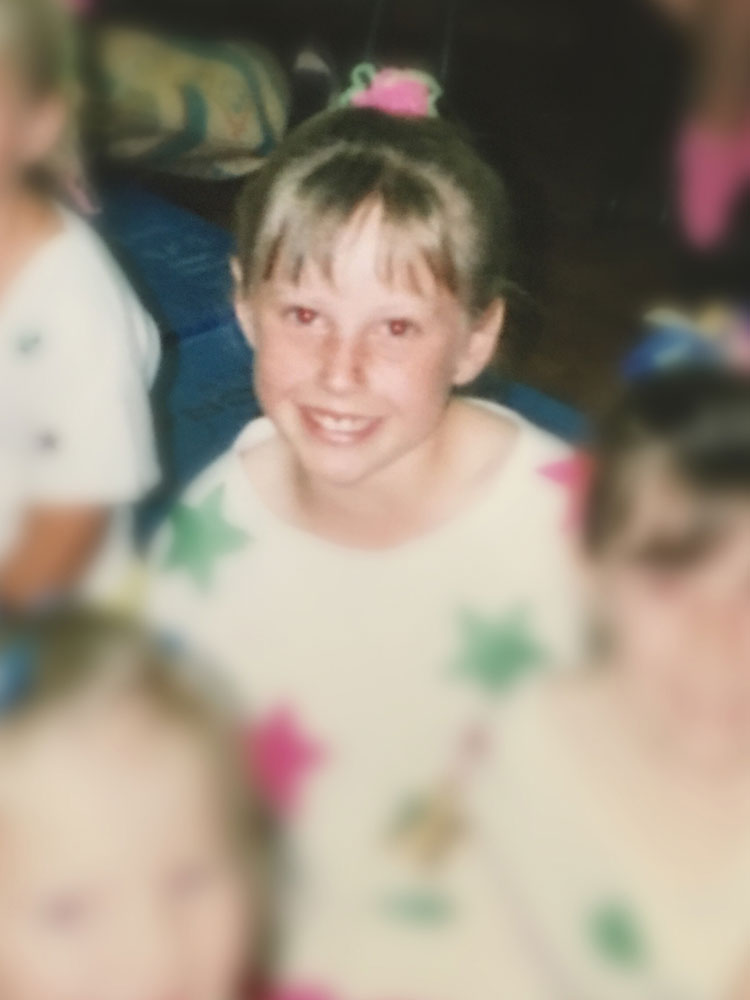 Thankfully my mum followed her gut on this one and didn’t let me join the team. I say thankfully, now, as a 32-year-old who has had 12 orthopaedic surgeries since the age of 12 without being a hopeful Olympic Gymnast. I stopped gymnastics when I was about ten years old because of the bruising I started getting on my ribs from the uneven bar work we were doing at my regular, run of the mill community gymnastic club.

Can you imagine what would have happened to my body? Some might say that the high level of activity may have saved my body from falling apart the way it did when I hit puberty. Sure, if I had been in training for the Olympics, the onset of menses would probably have been delayed, as is often the case in elite athletes, but it would have only delayed the inevitable. I was getting injuries by the age of 10; there was no way my body would have survived the training.

I’m a big believer in hypermobile bodies having a maximum exercise load that they can tolerate before they start breaking down. I know mine would have broken down, because it did, even with amateur level training. I required knee surgery at age 12. And all it took was stopping physical activity at that age while I recovered from the knee surgery, to start the unfortunate cascade into the full throes of a hypermobility related disorder. I never recovered from that first surgery; my body never regained its strength, agility, or coordination. Obviously, mobility wasn’t an issue!

I honestly believe that had I pursued gymnastics at an elite level, I wouldn’t be walking today. My body’s connective tissue is not strong enough to withstand those kinds of forces or the repetition of training day in and day out with no rest.

And then today, seeing footage of a male French Gymnast breaking his tibia while landing during vaulting, I know without a doubt that my mum made the best decision for my health when she said “no thank you” to the potential of having a future Olympian as a daughter.

It’s amazing how our minds and our emotions work. Throughout high school, I was devastated that I wasn’t an Olympic Gymnast when honestly, I would never have made it. And I knew that, deep down. 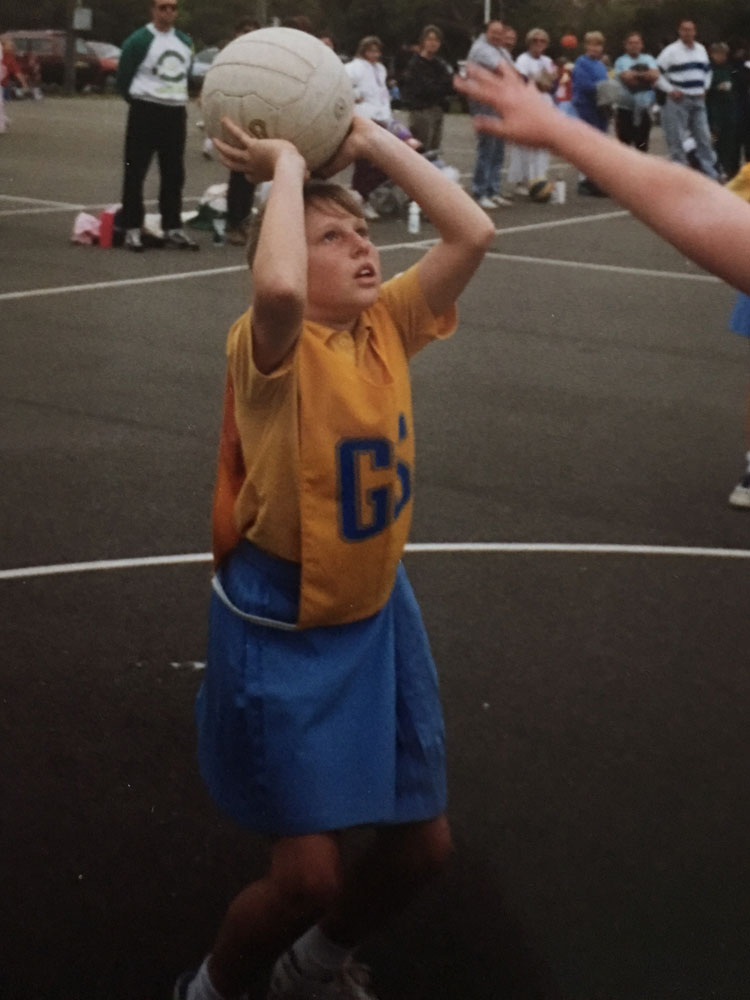 After years of developing my self-awareness and understanding the ways in which this condition shaped who I am, I know now that I wasn’t actually devastated about not being an Olympic Gymnast, I was devastated that my life changed overnight.

I felt like hypermobility stole my life from me, and in many ways it did.

I went from playing all kinds of sports (and doing that really well) to being unable to walk a flight of stairs.

Overnight, I became unsure of who I was and where I fit into life.

Adolescence is a time for exploring and developing a sense of identity and mine started on very shaky foundations, with the carpet being pulled out from under me in Year 7.

It was 20 years ago that my life changed, yet all these years later, watching the gymnastics at the Olympics or Commonwealth Games still brings me a deep sadness. Not so much because I thought I could have made it, but more because it reminds me of what this condition took away from me at such an early age.

Hypermobility steals from you, as do other health conditions.

How do we recover? How do we accept what has happened to us? 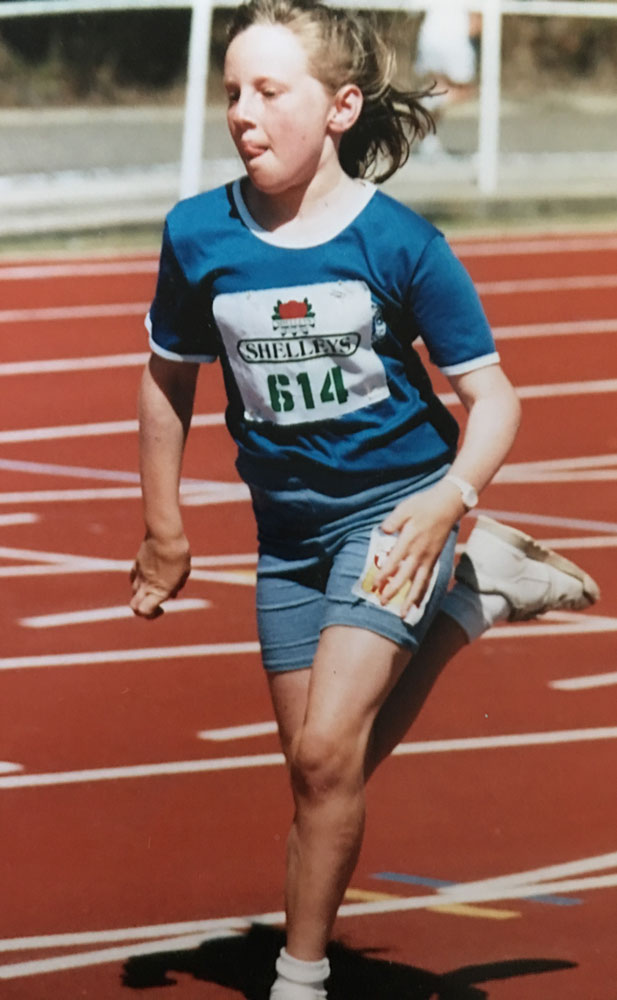 How do we move forward?

I’ve learned the hard way that we actually have to grieve. I didn’t allow myself to do that for a very, very long time. I held onto the hope of a miraculous cure; that maybe one day I would wake up and the pain would be gone. And even when I realised that wasn’t going to happen, I held onto the sadness; the bitterness & anger. I fixated on it. I spent countless hours in a terrible headspace asking all those “why” questions.

I just tried to get on with my life.

Let’s just say that wasn’t the best way to navigate a devastating life-event, and its impact would be felt for years to come. However, with help from a therapist, over the space of many years, I have been able to explore those feelings and the devastation I felt when I was essentially still a child. As the years have gone on, it’s also become easier. Distance from the precipitating event has helped, but I’m also at the point where the number of years of my life that I WAS able to do those things is well and truly out-numbered by those in which I haven’t been able to.

And us humans, we are so good at adapting. While it was a living hell at the time, and I would have given anything at all in the world to have my life back, somehow, against all odds, I adapted. I found other things I was interested in. I found different friends. I focussed on my academic and musical abilities. I adapted, and continue to do so.

Do we ever really fully accept? That I’m still not sure about. I know I can accept that I have a chronic health condition that I have to manage each day when my mood is OK. I can do it when my pain isn’t so bad, or I haven’t had a recent dislocation. But accepting it when things are bad is another story.

I have heard it said that acceptance isn’t saying you agree with it or wish that it was that way… It’s just not fighting it anymore. It’s stopping wishing things were some other way and accepting the way they are. I don’t know about that either. What do you think?

Some days all I can say is that it still hurts. Some days I would just give anything to go for a run, a swim, shoot some hoops.

Although I never got answers to my “why” questions, one thing I can be sure of is that both my past and my future are forever changed because of what happened to me. And while I can’t change the past, I can sure as hell shape my future, even if it’s just by how I deal with my emotions and how I choose to work on accepting what is. 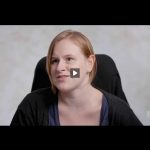 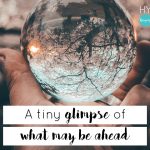 A tiny glimpse of what may be aheadAdults, Young Adults
Loading Comments...