I’m going to be contentious here. I have a problem with the modern feminism movement. 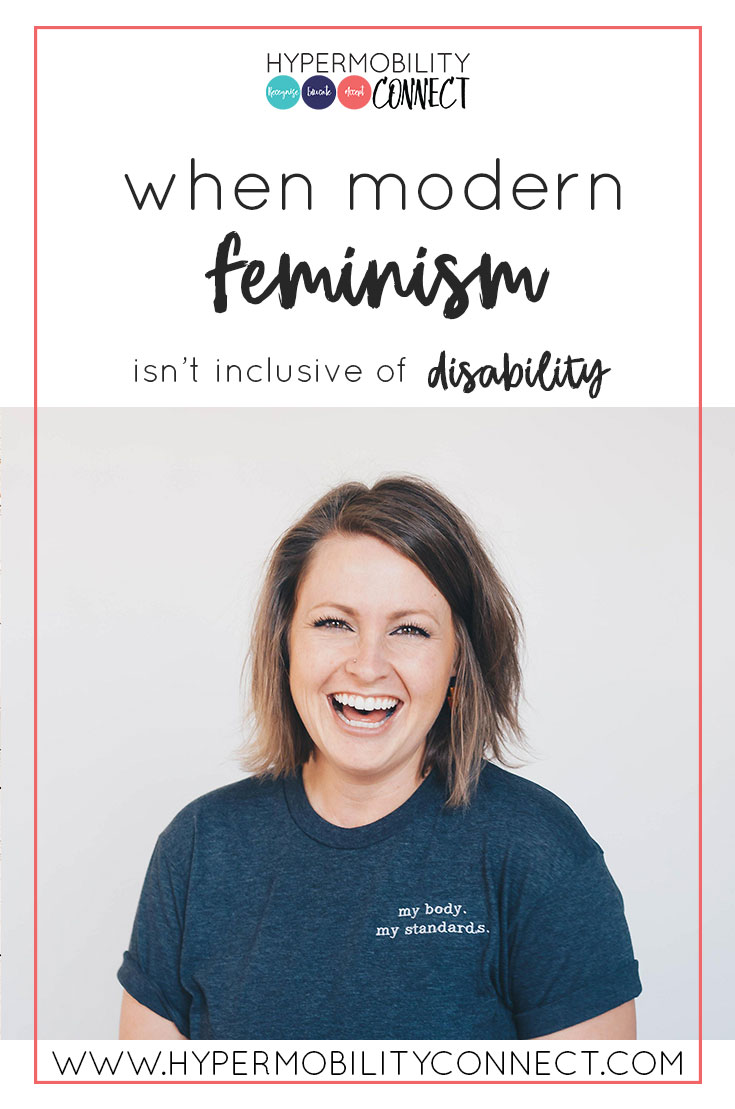 I am a feminist; wholeheartedly and unashamedly. But part of being a feminist is holding both yourself and those around you accountable. To move forward and create change, we need to be able to be critical and take criticism.


So what’s my problem?


Fitness, exercise, strength, health and wellbeing have all become entrenched with the ideals of female empowerment and equality. While on the surface none of these seem like bad things, to encourage these ideals are not accessible to everyone; and people forget that.


Every day I am being bombarded with messages telling me that exercise is empowerment, that there are no (real) excuses to be ‘lazy’ and that true self-love means cardio dammit!


The most recent and persistent of these messages in Australia is the ‘Girls Make Your Move Campaign’.


‘Whatever your age or ability, there’s something for you!’


(Yes, they really said that).


‘Girls Make Your Move’ is a government-funded health campaign that focuses on encouraging teens and young women to get active and get involved in sport and fitness. The television and YouTube advertisements show women playing various team and individual sports including yoga, dance classes, football, gridiron, and surfing.


One of the super-catchy slogans featured in the campaign is ‘Sweat now. Be sweet later.’


This is a direct example of how we are shown that our ability to be strong and active is directly related to how others will perceive us. It relates back to the old-fashioned, stereotypical view of women as sweet and passive. The advertisement ascertains that to break these stereotypes we need to be strong, powerful and active.


This is a positive message. We should be these things: we should also be loud, brave and unashamed. What the campaign ignores is that being physically active and strong are not the only ways to embody these traits, and many young girls and women can’t be physically strong or active.


It is also worth mentioning that this ad does include a split-second view of a person in a wheelchair on a basketball court. So, we can see that the campaign has attempted to be inclusive – but it falls short of the mark.


Ask any able-bodied person about what they think a disabled person playing sport looks like, and they almost always seem to think of wheelchair-basketball. I have a hunch that this was the thought process behind the wheelchair user’s inclusion in this advertisement.


In showing a disabled person engaging in sport the campaign implies that because this disabled person is being active that we all can be (‘Whatever your age or ability, there’s something for you!’). This is not a new concept for disabled people; we’re constantly being shown images or ‘inspiring’ athletes and celebrities with the implied question of ‘Why aren’t you like them?’.


Then there are the hashtags.


#strongissexy is one of the worst offenders.


This ‘movement’ is directly aimed at women. Have you ever seen a man (un-ironically) use this hashtag? While it masquerades as female empowerment, it really is just another way of pitting different kinds of bodies against each other.


Strong is sexy implies that our ability to attain physical fitness is directly linked to our self-worth and whether we are allowed to feel (or be viewed as) sexy. This is beside the fact that people’s motivation for being healthy and looking after themselves should not be linked to their capability to attract other people.


Not only is it incredibly cis/heteronormative (women should be strong because that’s what men find attractive!): but it is an ideal that is just completely unattainable for many with disabilities. We shouldn’t be told we are not empowered because we can’t meet a certain set of ideals.


Guess what? Disabled people exist – and they’re a part of your movement too.


My biggest criticism of mainstream feminism is that often we are given one ‘image’ of what a feminist should look like. This ‘ideal’ feminist directly contradicts the message of acceptance and equality that the movement strives for.


Only by celebrating the differences people have and allowing them to be their authentic selves without shame can we really move towards a true equality.


We shouldn’t feel excluded from feminism because we can’t fulfil these arbitrary markers of ‘empowerment’.


May is Ehlers-Danlos Awareness Month. And in the spirit of awareness, I want to raise a movement of acceptance. Be aware of the people on the margins of feminism. Check your privilege, and listen to those with lived experiences when they talk to you, and especially when they criticise you.


As someone who is disabled, bisexual and an angry feminist I need my communities to be aware of me, and of people like me this May. We are here; we are strong, and loud and tough and valid – just in the ways that are accessible to us.


Gatekeeping is shit and feminism is for everyone.

I’m a 21-year-old fashion design student with hEDS living in Melbourne, Australia. My journey to diagnosis has been a recent one, and I’m still learning about myself and my disability and how to approach life.

Batman is my favourite superhero!

My passions in life are creative and include my love of sewing and fashion design, illustration, theatre and art. I love history and learning new things and am known to spend hours researching interesting topics. You can follow me on Instagram @megan_louise_taylor 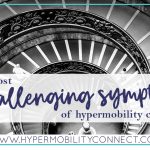 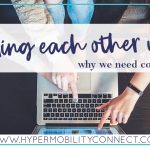 Building each other up: Why we need communityAdults, Community, Emotional Impacts
Loading Comments...